I have a dream for Andhra Pradesh 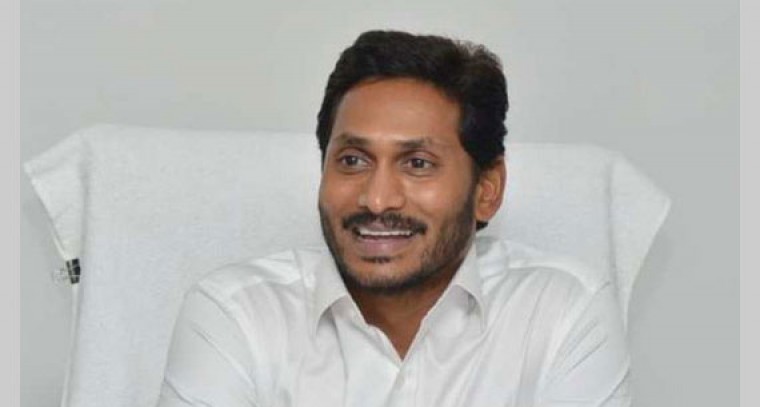 BRICS nations is higher when compared to that of ours,” he said. He added that Russia had 81 per cent, China 48 per cent, Brazil 50 per cent but India stood at 25 per cent.

“I have a dream of providing good education to the students of Andhra Pradesh, I have dream to see that government hospitals provide quality medicare, I have a dream that every citizen should live in their own house,” he said.

“I have a dream that the state should have irrigation and drinking water facilities in every village and there should be no bias on the basis of caste, creed, religion, political affiliations,” he added.

To fulfil these dreams, he came up with the Navaratnas, which would cater to the needs of all sections, he said and listed out the welfare measures, Rythu Bharosa, Amma Vodi, Aarogyasri, YSR Asara, YSR Cheyutha, Pensions, Housing, Fees Reimbursement, and spoke about the 19 Bills that the State had passed to bring in transparency and corruption-free governance.

He thanked the diaspora for the affection and love they had shown in a faraway land and he acknowledged their role in the YSRC victory.