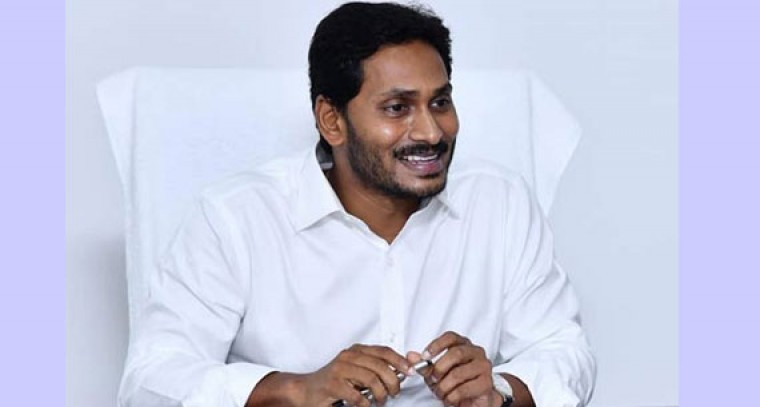 Amaravathi: The Andhra Pradesh government has closed the Anna canteens due to non-renewal of its contract with the Akshaya Patra Foundation, reported News18.

The Anna canteens provide meals at Rs 5 for the poor and middle class people.

After coming to power, the YSRCP government decided in principle to change the name to Rajanna canteens after the late Rajasekhara Reddy.

However, the move currently stands on hold as the agreement with existing food supplying agency expired on July 31, 2019.

The YSRCP government has either done away with or renamed many schemes implemented during the TDP rule. All the schemes announced by the new government during the last two months have been named after Chief Minister Y S Jagan Mohan Reddy's father and former chief minister Y S Rajasekhar Reddy.