A clash between the TDP and YSRCP leaders 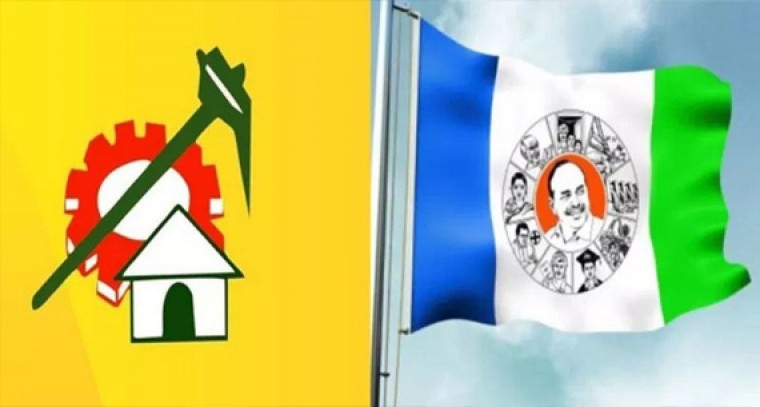 The political rivalry between the ruling YSRCP in Andhra Pradesh and the opposition TDP has taken a bizarre turn on the wall construction issue. It is alleged that the ruling party allegedly constructed a wall to stop TDP supporters from using a road in Ponugupadu village in Guntur district. This has led to a clash and the Police have taken TDP leaders into their custody and shifted them into Narasaraopeta Guest House. 144 section has been imposed in Ponugupadu.