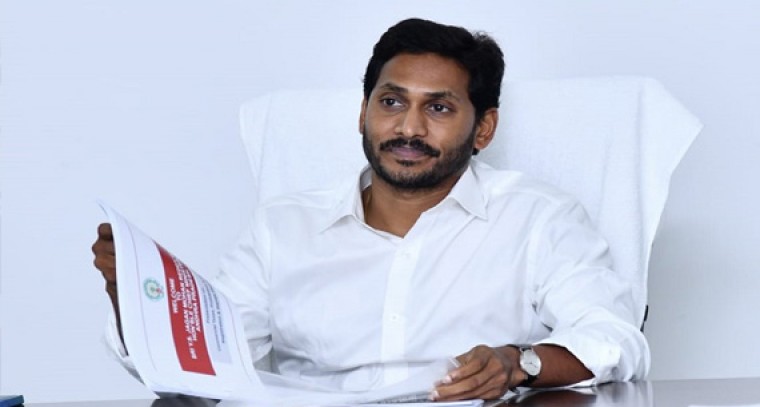 It is well known that the Andhra Pradesh assembly has adopted a resolution requesting the Centre to confer the Special Category Status (SCS) to the state with all financial benefits and industrial incentives. But the BJP in the center has categorically stated that the SCS demand is a closed chapter and assured to help the state providing a financial package in lieu of the promised special category status.

CM Jagan at the time of his role as the opposition chief in the state has pitched for a strong voice stating that resignation of all his MPs will solve the issue. But now the political situation has changed in the center as NDA has formed the government without anyone's support. So, CM Jagan has been showing his soft approach towards the center. 'Will this soft approach bring Special Category Status to the state', certainly not!. It is to be seen how CM Jagan will find ways to fulfill it.