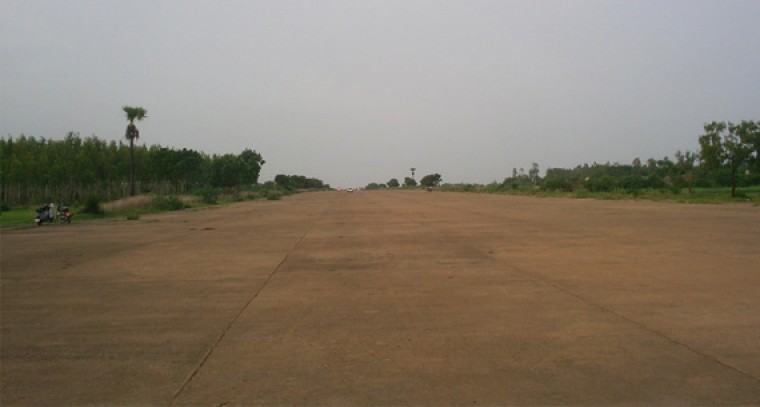 There was a proposal for the establishment of an airport in Tadepalligudem in West Godavari district. It is not feasible now because of congestion which would not allow landing and takeoff of flights. It is alleged that large chunks of government or semi-government lands are being encroached upon and reportedly some political leaders have become the owner of some portions of the land. Some parties have been demanding issuing pattas to the encroachers, and some section is keen that the airport is developed. People of Tadepalligudem have been eagerly awaiting the decisions of the state and the central governments.