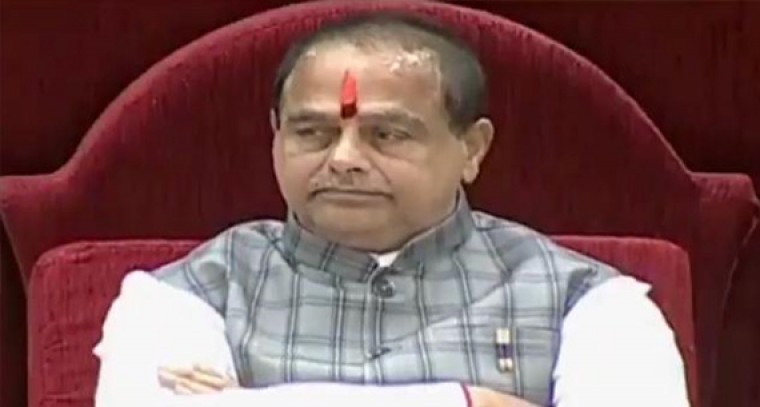 Andhra Pradesh Assembly has witnessed a verbal war of words between the members of the Opposition TDP and the ruling YSRCP over irrigation projects issue. CM Jagan in the Assembly has alleged that the opposition TDP is wasting the time of the Assembly session and further alleged that it is against the concerns of the people of the state. CM Jagan has faulted the opposition members raising their voices and wanted that these members should be kept out by means of the Marshalls. AP Minister Bugganna Rajendranath in the Assembly has stressed the need to pass some of the important Bills. He has moved a motion to suspend four TDP MLAs from the house for the rest of the day. They are Ashok Bendalam, Ganesh Kumar Vasupally, Ramakrishna Babu Velagapudi, and Dola Sree Bala Veeranjaneya Swamy. AP Speaker Tammineni has read out the names of them and they are suspended. tamminenis sriram are changed is mind and selected som tdp mla ae from assembly beause of aistind assembly session time