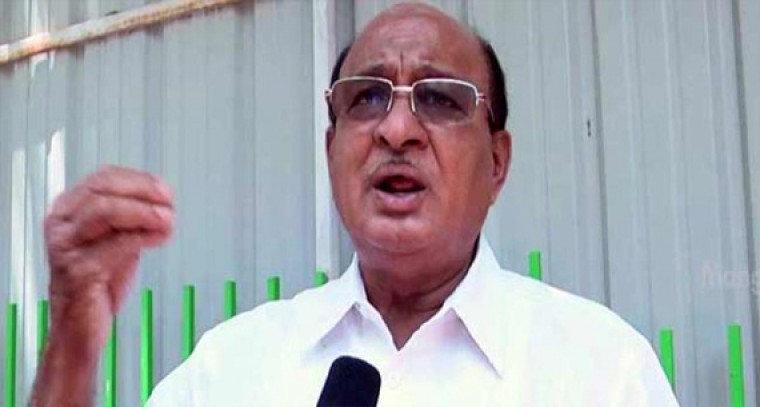 The TDP senior leader and MLA Gorantla Butchaiah Chowdary alleged that Chief Minister YS Jagan Mohan Reddy's government is trying to deviate the main aspect of the Polavaram project. Speaking to media, senior TDP leader has alleged that in the Assembly, the questions raised by them on the Polavaram project expenditure were ignored and further alleged that no permission is given to them as part of supplementary questions linked with the main question. He has hit out at CM Jagan alleging that he is accused in 11 cases and further alleged that he has been running the government without any clarity on the subject. Amaravati is going to lose its sign under YS Jagan's government, TDP MLA has alleged.