YSR and me shared the same room on some occasion: Chandrababu 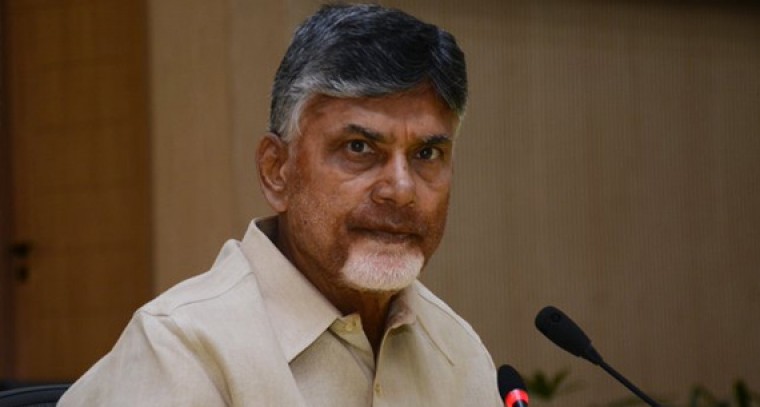 The opposition chief Chandrababu Naidu said he and Rajashekar Reddy were good friends and added that YS Jagan Mohan Reddy may not be knowing about this. Addressing the members in State Assembly, TDP Chief said he and Rajashekar Reddy differ on the political aspect only. 'I came to TDP and he remained in the Congress', Chandrababu Naidu said. Further, he said that they shared the same room on some occasion. 'The differences between them have come on political aspect only, not on a personal aspect', AP Opposition Chief said. His such interesting comments have created a laughter scene in the Assembly.