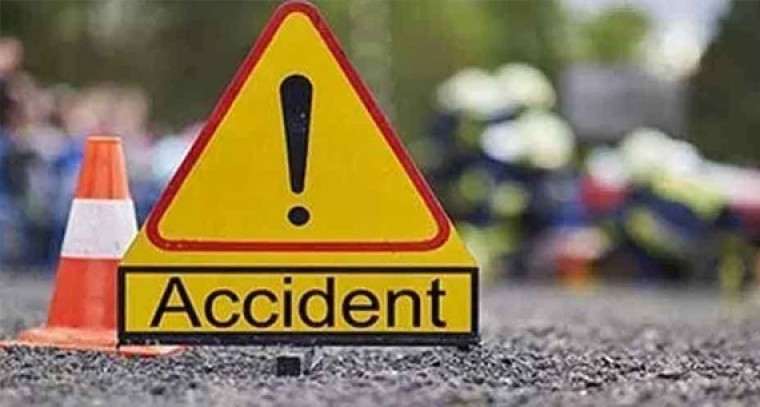 Two Telugu girl techies from Rajahmundry killed in a road accident at Nandanam in Chennai. Another man suffered injuries in the mishap. The deceased identified as Bhavani, Nagalakshmi and injured person as Siva. The accident took place when the bike in which three of them were travelling came under the wheels of a city bus after another bike hit them. Bhavani and Nagalakshmi have died on the spot. After completing their engineering course, all the three were doing jobs in Tambaram.