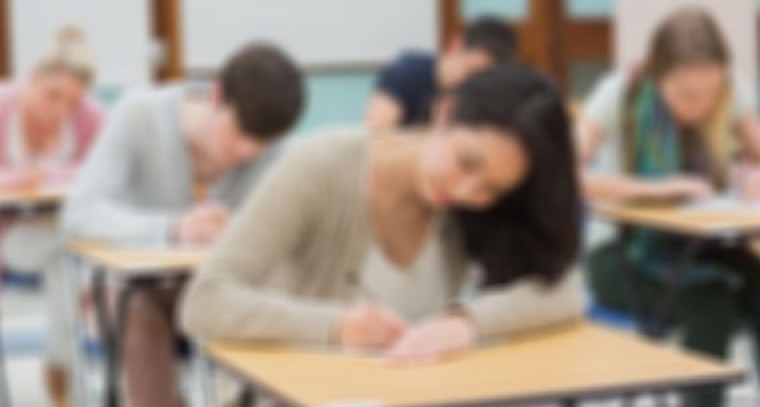 Visakhapatnam: Environment consciousness has increased among city dwellers, thanks to the awareness programmes of different Vizag-based NGOs. The community-based activities have invoked a sense of responsibility among individuals.

Several students have been collecting seeds and participating in the preparation of seed balls. Schoolchildren too were initiated into store seeds on their own. The collected seeds are then made into seed balls using compost made from soil and cow dung collected from rural areas.

The seed ball method or aerial reforestation is a technique of introducing vegetation to land by throwing or dropping seed balls. It improves the green cover drastically and regulates extreme temperatures while increasing the number of native trees.

Under the leadership of S. Vijaya Kumar, founder president of Paryavarana Margadarsi Vaisakhi (PMV), more than 10 lakh seed balls were distributed in the last four years. Out of that, about 7.4 lakh were given last year alone.

The NGO is working with educational institutes to prepare seed balls and other activities. It educates the students on the importance of preserving the environment by planting air purifying, bird nesting, day and night oxygen-producing, medicinal and fruit-bearing plants.

In the last couple of years, the students of various educational institutes have taken part in tree plantation and throwing seed balls in the Simhachalam hills and other areas of the district to improve the green cover in the region.

This year, the PMV has associated with the Joint Development Foundation of former CBI joint director V.V. Lakshminarayana, to supply 2 lakh seed balls.

According to them, the NGO has so far dropped over 45,000 seed balls in north Andhra region.

Different trekking groups, including nine from Vizag, have dropped one lakh seed balls in the region during the past few years.

Road Thrill, a bikers’ community from the city, has teamed up on a seed dropping expedition ‘Monsoon ride for a cause’ on July 14 from Vizag to Annavaram and back to the city. They plan to throw the seed balls along the highway.