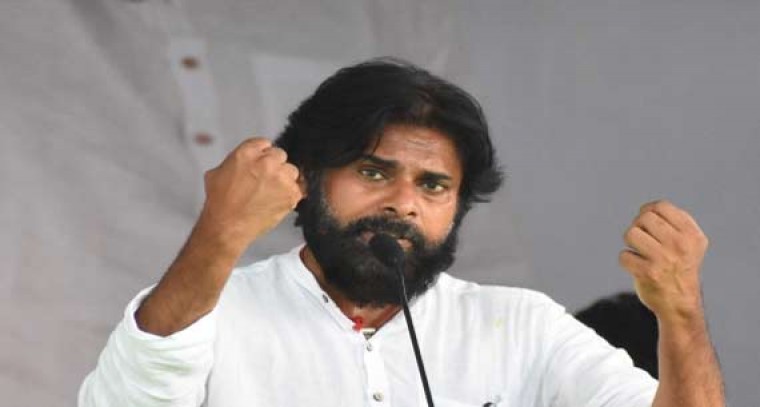 At the meeting held at Jana Sena Party (JSP) office at Mangalagiri in Guntur district, Pawan assessed the poll prospects with the party candidates and senior leaders.

He gathered feedback from the candidates about the polling trend, the public response to the party's campaign and the prospects in their respective constituencies.

The actor asked the party candidates and leaders to be vigilant during the counting of votes on May 23. He directed them to keep a close watch on the entire counting process and also on counting of VVPAT slips.

Pawan also urged the party leaders to continue working for strengthening the organisation, irrespective of the poll results.

Party leader Madasu Gangadharam said the party would focus on strengthening the organisation in all the villages for the local body elections. He asked the party functionaries to focus on the village level issues.

Elections to 175-member state Assembly and 25 Lok Sabha constituencies were held in the first phase on April 11.

The JSP fielded candidates in 18 Lok Sabha constituencies while BSP contested three seats and CPI and the CPI-M two seats each.