Devineni Uma slams GVL on his comments on corruption 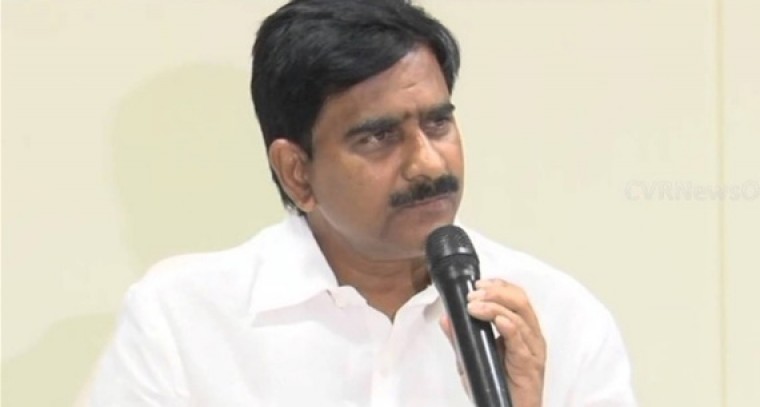 He alleged that for BJP, GVL Narasimha Rao, Kanna Lakshminarayana are like rental mic piece. In fact, Devineni Uma trashed GVL, that out of jealous he is making allegations against TDP government.

He said that, so far central government institutions have given many awards to the state government on the performance bases. Uma also demands the Modi government to immediately release the pending funds related to the Polavaram project.