Mandal parishad chiefs in Andhra to be elected on Friday 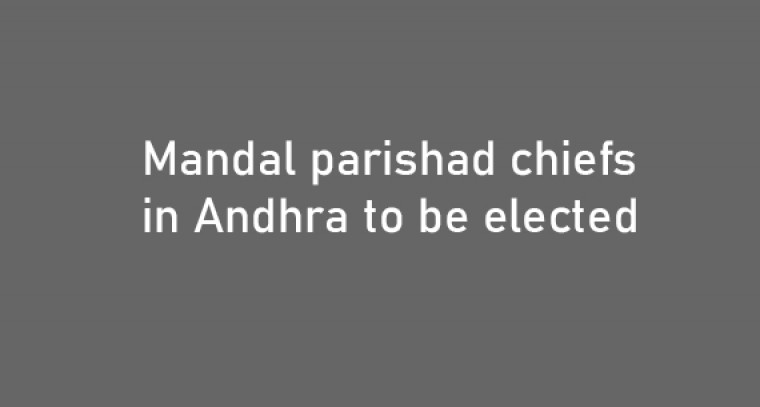 Apart from the president, Friday will see elections for vice president, and one co-opted member in each mandal.

The State Election Commission, and Panchayati Raj department along with district officials have made arrangements for the smooth conduct of the elections.

While polls had been conducted in 9,583 of the 10,047 MPTC seats in the state, the ruling YSRCP dominated with 5,998 of the 7,219 Mandal Parishad Territorial Constituencies (MPTCs).

The Andhra Pradesh High Court last week gave green signal for counting of votes and the same was taken up on Sunday morning.