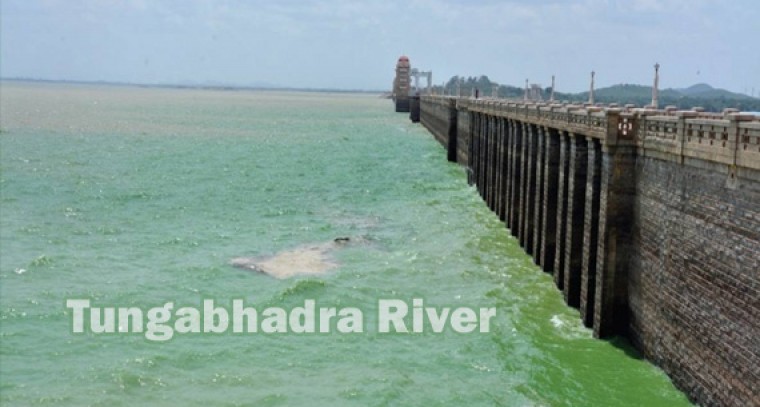 Anantapur: Flood in the Tungabhadra again inundated historic structures and temples in Hampi all the way till till Mantralayam in Kurnool district for the second time this season.

The Tungabhadra reservoir has 97.74 tmc ft of water as against its capacity of 100.86 tmc ft. On Thursday, the inflows were recorded of 1,09,471 cusecs and officials released 1,18,486 cusecs into the river in anticipation of more water coming to the reservoir.

Among the structures submerged were the Kodandarama Swamy temple near Chakratheertha at Hampi and the saint Purandaradasa mantap.

Mr L. Mohan Krishna from Anantapur, a tourist, said the main access roads to the temples at Hampi were cut off. “We had to walk for five km more to reach Lord Hanuman temple for darshan,” he said. There was no access to the Navabrin-davan, where the tombs of nine top saints are located.